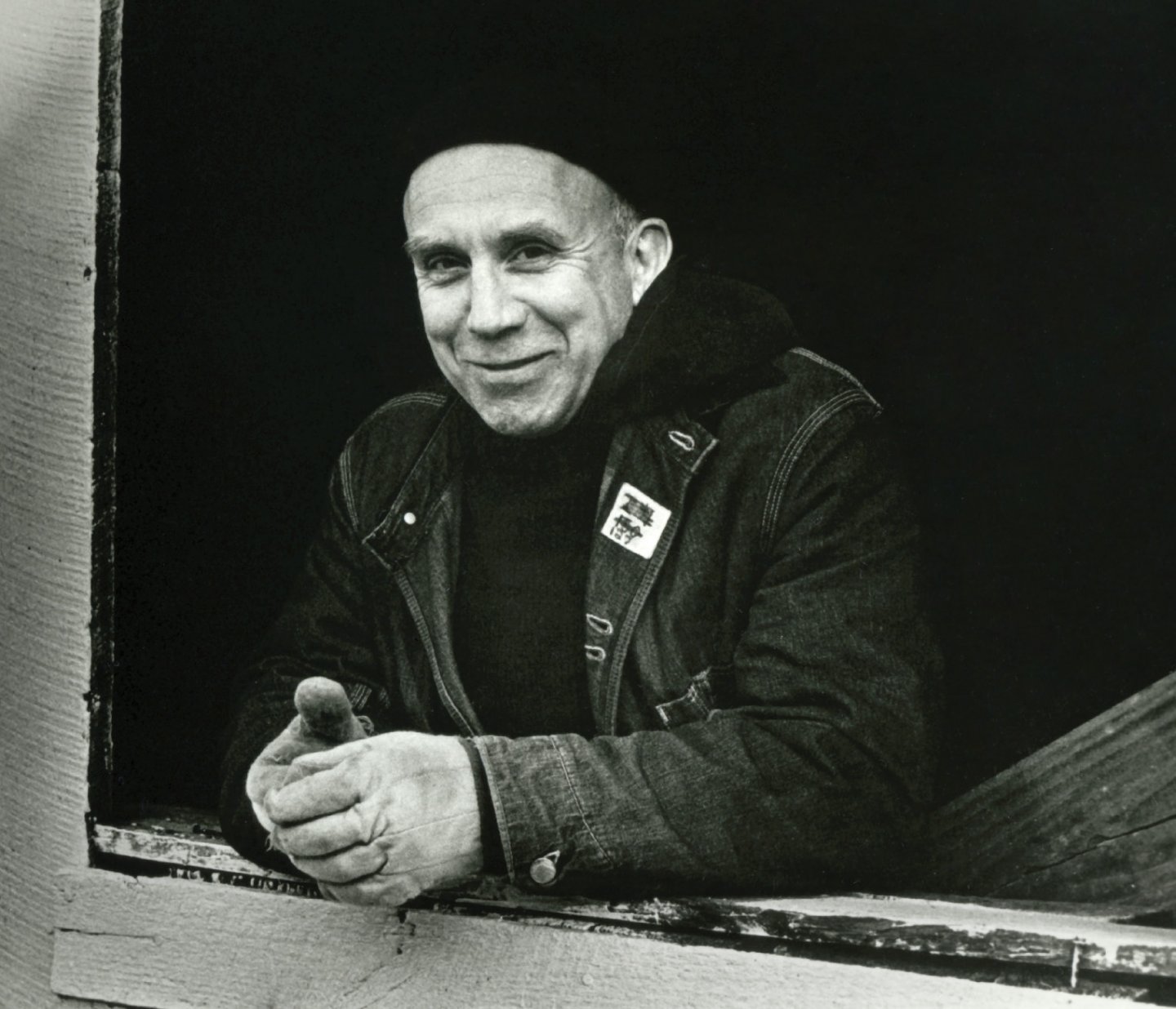 Thomas Merton’s gift: a spirituality of friendship and solidarity

The celebrated Trappist monk and writer Thomas Merton died 10 December 1968. Merton has been a touchstone for me throughout my adult life. I believe his life and writings paved a way into living out a faith engaged with the world, waging peace and justice credibly in the midst of war and injustice, and relating deeply with others through friendship across difference.

Merton had become a monk to seek union with God. Blessed with an impressive literary background and extraordinary writing ability, in his early years at Gethsemani he served God (and God’s people) by writing with insight into the spiritual life. His 1948 Autobiography The Seven Storey Mountain was a phenomenon among people craving an authentic spiritual experience of their own.

Merton’s faith centred on personal and communal experiences of God’s presence. He found life through the traditions of the church: the scriptures, the Rule of St Benedict, the early church fathers, the saints, the sacraments. Through his communal prayer (monks pray the psalms in common several times a day and night) and personal contemplation, Merton came to see God’s abiding presence animating all that exists.

Merton found strength and peace in God’s embrace. He could comfortably engage with matters of faith and prayer in his writings, talks and conferences. As a monk of considerable insight, he knew his own self well. He wrote and taught with a deep understanding of human frailty and God’s goodness.

Merton was impacted profoundly by an experience he had in downtown Louisville on 18 March 1958:

In Louisville, at the corner of Fourth and Walnut, in the center of the shopping district, I was suddenly overwhelmed with the realization that I loved all those people, that they were mine and I theirs, that we could not be alien to one another even though we were total strangers... I have no program for this seeing. It is only given. But the gate of heaven is everywhere.

A life open to friendship and solidarity

This experience coincided with an opening up of his heart towards the wider world behind the walls of his rural Kentucky monastery. For the next ten years, until his death aged 53, Merton turned his eyes and pen more and more to matters of war and injustice, poverty, racism, and inter-religious dialogue. Merton was curious and open-minded about how he might offer his solidarity to a hurting world. Merton’s interest in eastern religious and spiritual traditions grew, and he took part in exchanges of conversation and shared experience.

Centred in his own commitments, Merton felt at ease in relating with others. He had a gift for friendship with people of varied walks of life. Merton kept up with all sorts of people: from peace activist Daniel Berrigan SJ to poet Denise Levertov, Dorothy Day (founder of The Catholic Worker newspaper/houses), and college friend and fellow poet Robert Lax. He was often in contact with writers, Buddhists, peace-activists, and leaders of world and church alike.

This singular monk joined the monastery only to be even more committed to the world beyond. His writing – best captured in New Seeds of Contemplation – demonstrated great love for that world and its people.

Merton’s journey into solitude led him back out into the noise; his contemplation gave him something to say to people of action; his friendships with others opened new doors into grace and peace. Merton had walked a path to life in fullness. I am very grateful to have met him through his words.